Bring on the nubiles ... 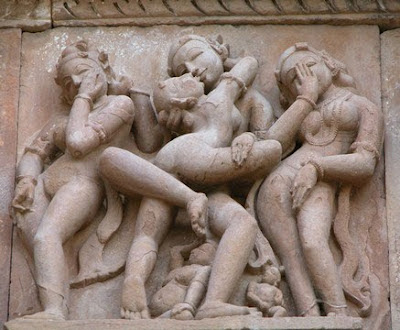